Nonprofit organizations are established for the betterment of humanity. These are organizations started with the aim of helping the less fortunate therefore they are not in business.

Non-profit companies also have many different structures. The structures in different countries (notably the USA vs the UK) are far less comparable than their For-Profit counterparts. This is often where confusion arises.

The most common mistake made is that people generally understand “Non-Profit” and “Charity” to be synonymous. They are actually very different.

It is not allowed to distribute profits to anyone, no matter how much money it makes. That means no dividends for shareholders. There are no shareholders. Nobody owns the company. It has trustees, who run the company – but they cannot sell their “trusteeship” to anyone else.

What does this mean? Essentially – 100% of the money which a Non-Profit makes is re-invested in the company. Additionally, Facebook can’t buy the company – because there is nothing to buy. It’s a legal entity which nobody owns.

So where exactly do none profits get their funding? There are several sources that they can utilize such as donations and grants among others.

Nonprofits can and do utilize the following sources of income to help them fulfill their missions:

Fees for goods and/or services

There are times when nonprofits go against all that they stand for. They may call themselves nonprofits but they are actually making profits for themselves. This now becomes fraud. For fraud to be stopped, it is important to know the categories of fraud involved in this sector.

Skimming — Cash is stolen before the funds are recorded in the accounting records.

Credit card abuse — Perpetrators either use organization-issued credit cards for personal use or use donor credit card numbers.

Conflicts of interest — Board members or executives have hidden financial interests in vendors.

Subrecipient fraud — Abuses by a subrecipient entity include intentional charges of unallowable costs to the award, fraudulent reporting of levels of effort, and reporting inaccurate performance statistics and data.

So how do you know that a nonprofit is not utilizing its funds as it is supposed to? How do you sniff out fraud?

Nonprofits should be financially transparent. As a stakeholder you should receive these five financial numbers every month—without having to ask for them: 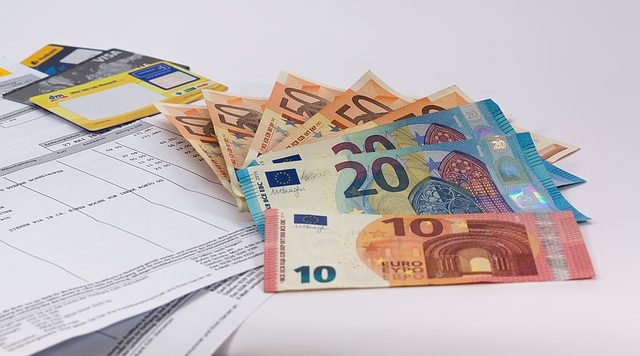 1) Cash balances in all bank accounts.

2) An accounts payable aging report. This shows all bills owed to vendors, listed by date. You want to see this because one way nonprofit management teams get away with financial fraud is by avoiding paying vendors, particularly small powerless vendors.

3) List of all credit lines, including letters of credits, and amounts borrowed. 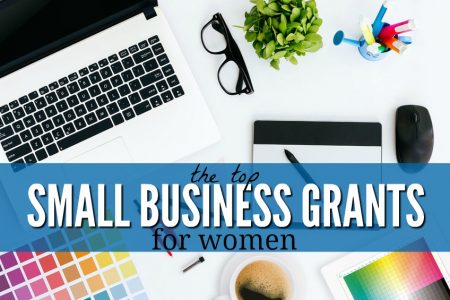